Aron is a former Creature known for his inappropriate gags and sarcastic humor . He used to work as a website administrator for the Creature Hub website, where he worked on improving the forums and helping users with problems and bugs.

He joined YouTube on Mar 24, 2010 but posted his first video 5 years later. His YouTube channel is called Aron.

On April 28, 2016, James and Aleks officially announced that they, as well as Aron and Joe, are no longer part of the Creatures and launched Cow Chop. 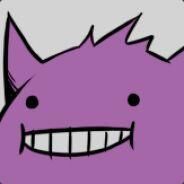 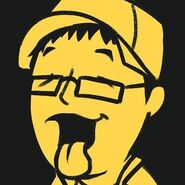 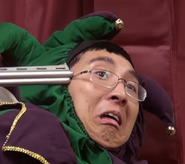