Start a Wiki
Ginger Powder is a gag/character made by Nova in any game where it is possible to name or create a character. James creates Ginger Powders with the goal of making them look as grotesque as possible.

The name originally came about as Baby Powder during Nova's DC Universe Online series; however, as the series started and James went on, the name then changed to Ginger Powder. A Ginger Powder is usually overweight, ginger headed, and has distorted facial features. Ginger Powder's attire often features various shades of purple.

Though it was never said much, Nova has shared that the story of the Saints Row Ginger Powder was rather depressing: he hit rock bottom and started going to gay bars and had his nose broken in three different places after making on a fist fight, though this could be a reference to the beginning of Saints Row 2. When formatted to PC, of course, Ginger Powder had to get a makeover to his face, with Nova making him more ugly and morbidly disgusting than before.

When the popular Nonsensical Saints Row series returned, James used the new character creator in the early-access version to create a familiar yet different version of Ginger Powder, who he dubbed Ginger Powder 3.0. 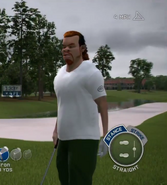 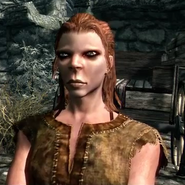 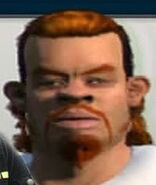 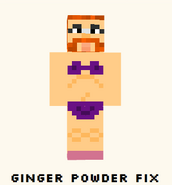 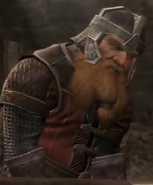 Ginger Powder in Lord of the Rings: War in the North 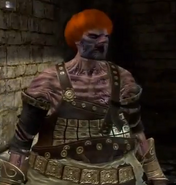 Ginger Notch from The Price is Right Decades. 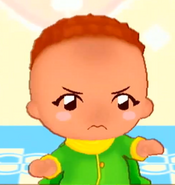 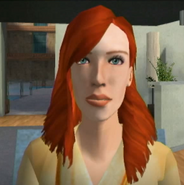 AnalFlute from America's Next Top Model

Another picture of Ginger Powder 3.0 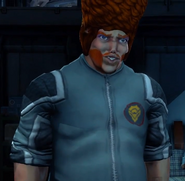 Are you ready for your close-up GP? 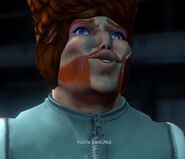 Ginger Powder in Saints of Rage 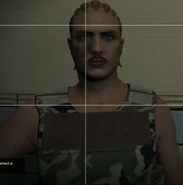 Ms. Ginger Powder and her husband in Fallout 4 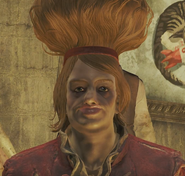 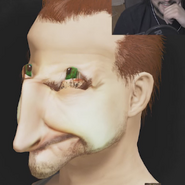 Dark Souls 3 Ginger Powder
Add a photo to this gallery
Retrieved from "https://thecreatures.fandom.com/wiki/Ginger_Powder?oldid=64606"
Community content is available under CC-BY-SA unless otherwise noted.