Start a Wiki
Mr. Meowgi is Seamus' pet cat. She can be seen constantly in Seamus' vlogs.

While visiting Ashh in Washington, Seamus got and took the cat home with him. She lives with Seamus and Ashh in their apartment. 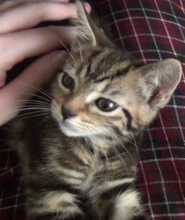 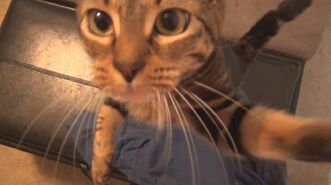 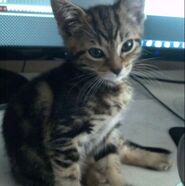 Mr. Meowgi on Seamus' desk
Add a photo to this gallery
Retrieved from "https://thecreatures.fandom.com/wiki/Mr._Meowgi?oldid=64470"
Community content is available under CC-BY-SA unless otherwise noted.